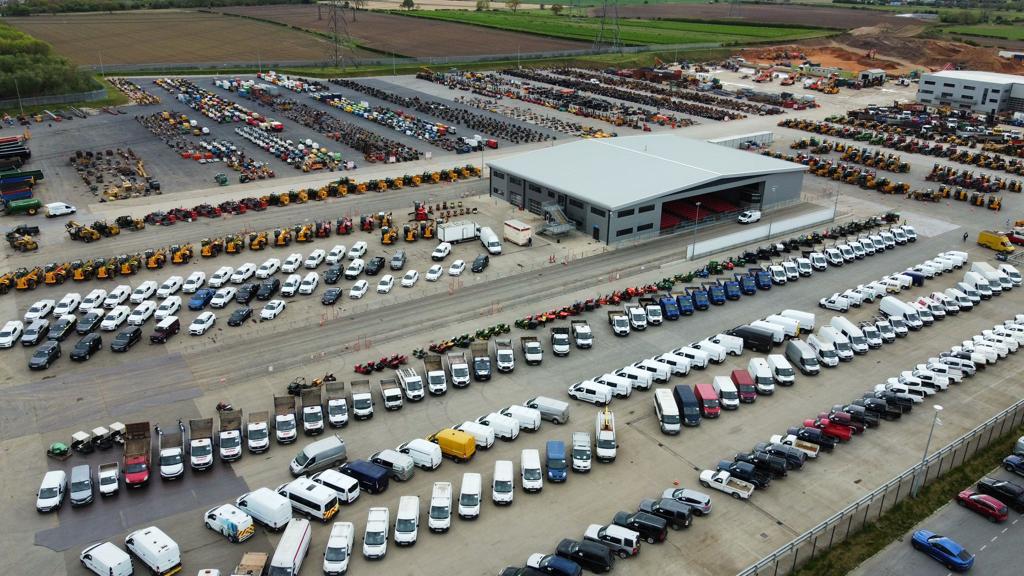 Termination of the Merger Between Euro Auctions and Ritchie Brothers

On 8th August 2021 Euro Auctions (the “Group”) and Ritchie Bros Auctioneers (“Ritchie Bros”) announced a transaction to combine the two leading heavy equipment auctioneering companies globally. Subsequently, on the 4th March 2022 the UK Competitions and Markets Authority (“CMA”) announced that the merger between Euro Auctions and Ritchie Bros. would be referred to a Phase II investigation into the merger's impact on the UK's competitive landscape. Ritchie Bros. believe there is no realistic prospect for approval by the CMA and will not proceed with the Phase II investigation following the rejection by the CMA of the remedy offered in Phase I of the process.   As a result, the anticipated transaction between Euro Auctions and Ritchie Bros. will not be concluded.

Euro Auctions' commitment to unreserved auctions provides its global customer base with the fairest and best way of buying and selling industrial plant, construction, transport, agricultural equipment and vehicles, providing solutions and services across all channels, sectors, regions and customer segments.

The Euro Auctions business remains the leading auction brand in Europe and the strong trading performance has continued in 2022 with hammer values in recent auctions surpassing impressive 2021 levels. Euro Auctions, will now continue the strategy successfully executed since 1998 of building, strengthening, investing in and growing across its eight locations in the United Kingdom, Northern Ireland, Germany, Spain, Australia, and the United States. Euro Auctions will continue to be the auction house of choice in three continents with an unrivalled customer proposition.

Euro Auctions would like to thank all its customers and suppliers and in particular its employees for their continued loyalty and looks forward to a new and exciting future together as an independent company. The focus continues to be on the expansion and growth of the business.

Euro Auctions Founder and Director Derek Keys said "We believe that Euro Auctions unreserved model provides our customers with an honest and transparent way to buy and sell heavy equipment globally supported by best in class service from our highly experienced staff. We look forward to accelerating the growth of the Euro Auctions business as an independent global operator."